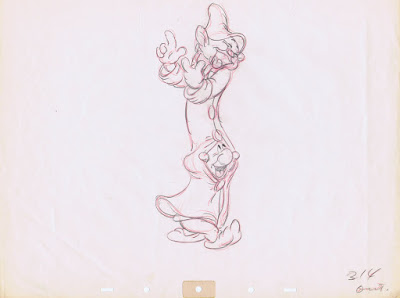 "If a drawing looks clumsy, or lacks appeal, or no longer looks like the model, perhaps the animator is trying to show something that should not be shown.

When Fred (Moore) was giving a talk on drawing Mickey, he was asked,  "How do you draw him looking right down on top of his head?"  Fred responded, "Why would you?"  If the appeal in the design was based on the balance of the ears to the nose and the relationship of the cheeks to the eyes and the head shape, Fred wondered why would you deliberately throw all that away?

Why would you show a view that did not have much going for it as possible?


"What happens is FACT.  TRUTH is what we think about. Write the truth."  - Robert McKee

Each has its own value and speaks for itself. But perhaps #6, 11-14 are the ones I'd like to point out when it comes to drawing.

3. Most interesting way?  (Why would anyone other than your mother like to see it?)

4. Is it the most entertaining way?

6. Are you advancing the character?

7.  is this the simplest statement of the main idea of the scene?

9. Are the secondary actions working with the main action?

10. Is the presentation best for the medium?

11.  Does it have 2 dimensional clarity?

12.  Does it have 3 dimensional solidity?

13.  Does it have 4 dimensional drawing?  (Drag and follow through)

14.  Are you trying to do something that shouldn't be attempted?  (Like trying to show the top of Mickey's head) 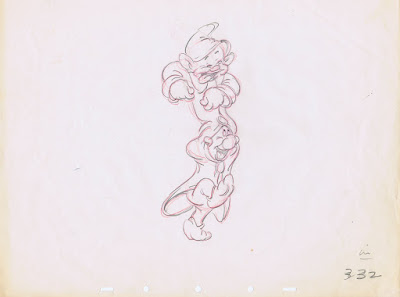 There is another anecdote where the legendary Milt Kahl commented on dealing with "difficult drawings", "Why would you even draw it that way in the first place??"

In the search of drawing what rings true about a subject....it's not about drawing what is literal about it, but rather, what is "true" about the subject.   "Truth", perhaps to be specific, "emotional truth"  is sometimes better served subjectively. 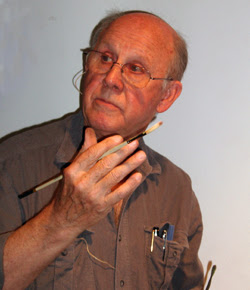 "Glenn Vilppu was the caliber level of work that we strove for." - Aaron Blaise, Veteran Disney animator/ director, artist.
www.creaturearteacher.com

He has been teaching drawing in the animation industry for over 40 years. He's been called a legend. His teachings are part of the compilations notes of fellow Disney teacher, Walt Stanchfeld in Drawn to Life.   His original Drawing Manual is one the most coveted instructional art books in the world but sadly is the the most pirated globally. 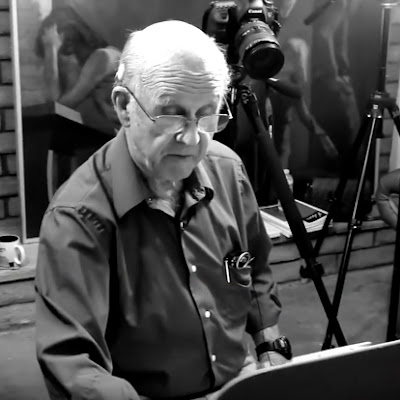 He humbly just calls himself an drawing teacher, but Glenn is a master draftsman whose teachings has enabled countless students, artists and professional artist to have the skills and confidence to pursue their dreams.

Glenn has taught at some of the biggest animation studios in the world, Disney and Dreamworks and has taught globally, from  North America, Europe and Asia.

This coming December will be Glenn Vilppu's 4th seminar with Master Drawing Japan.  Additionally he is coming to Japan to christen the release of his NEW Drawing Manual which has been translated in to Japanese with Born Digital.

December 2nd and 3rd Glenn will teach a Figure Drawing masterclass from 12PM - 6PM on both days.

December 4th Glenn will give a demonstration of his drawing techniques followed by a book signing from 6PM - 9PM. 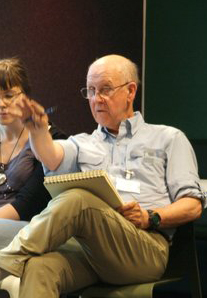 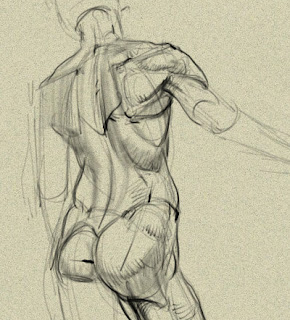 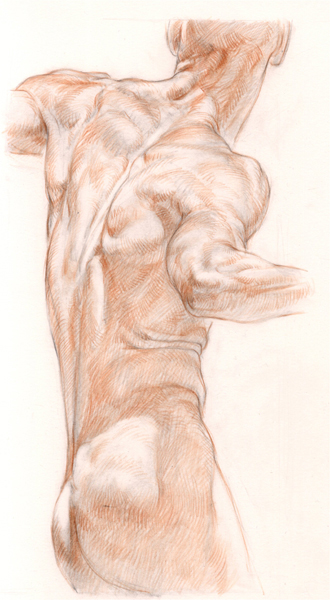 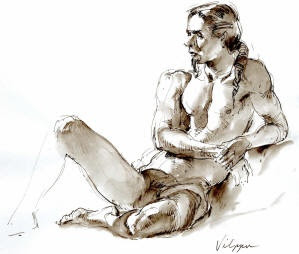 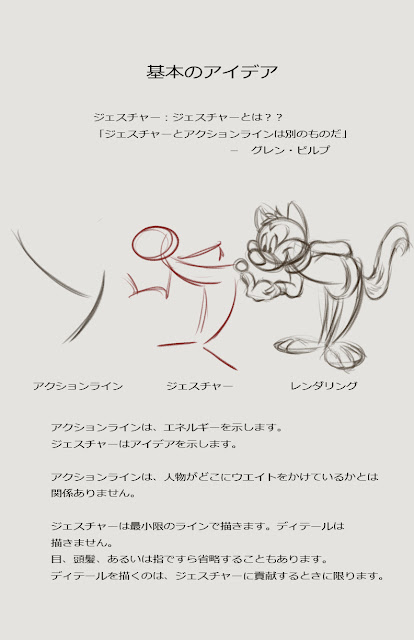 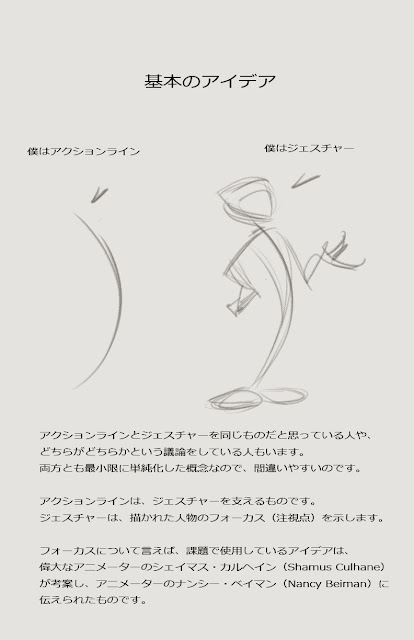 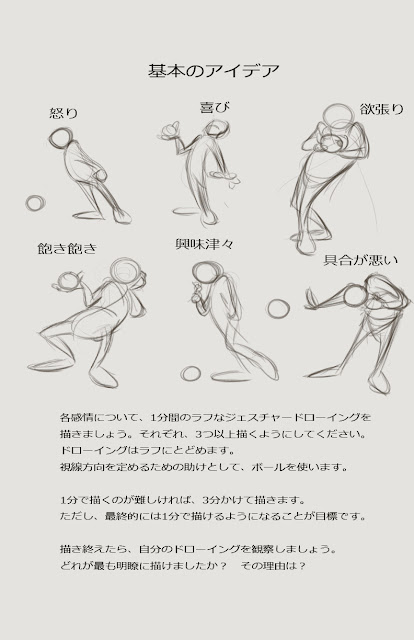 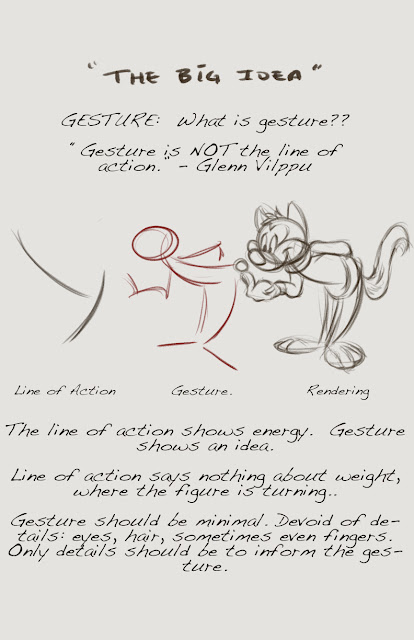 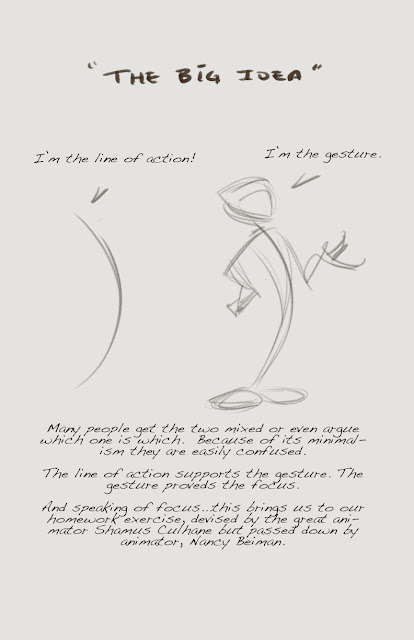 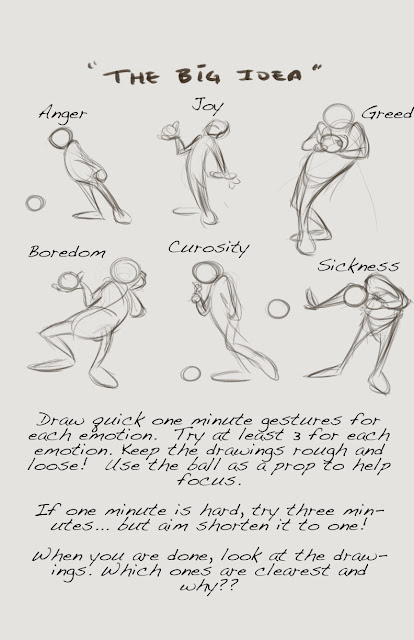