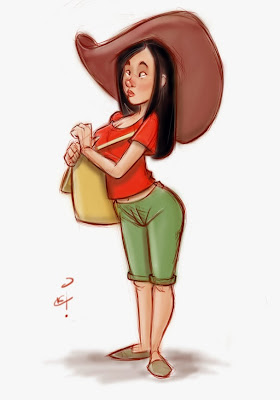 Just one of those very random things you see on the platform while waiting for the train in Tokyo.

Anatomy of a Fight 1: Fight of the Year 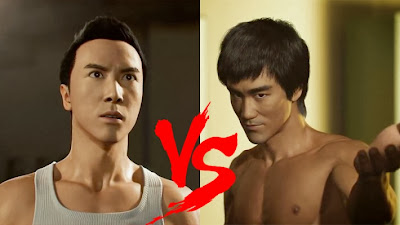 This animation short entitled, "A Warrior's Dream" by animation director Li Jing has been floating around for the past week.  Given it has two of my greatest passions animation and martial arts, I had to say something.

Bruce Lee of course needs no introduction.  Founder of the Jeet Kune Do philosophy,  greatest influence on modern martial arts in the 20th Century.  Forever the king of martial arts motion pictures.  Period.

The film does fall a bit short with some of the nuance that gives animation sparkle and true life.   Some performances copied rather than acted and a lack of "cushioning" or "easing out" that should be there no matter how fast or precise these martial arts legends are.  With a larger budget or more time, I'm very confident that would not be the case.

All THAT said, this was amazing to watch and obviously there was a lot of love and hard work behind it.  Martial arts in films are basically special effects.  Without a story behind it becomes boring or meaningless quite quickly.   In this case, however, it's an exception.

A good friend introduced me to her new baby.  What a darling.   Maybe I'll give it a shot too.  Looks like fun.
Posted by Ki Innis at 5:45 AM No comments:

Email ThisBlogThis!Share to TwitterShare to FacebookShare to Pinterest
Labels: sketchbook 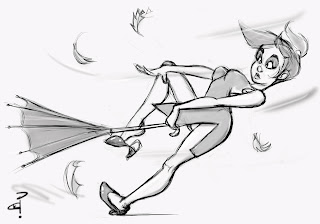 Can't tell you how many times we have typhoon warnings in Japan.  Well yesterday it finally hit.
Posted by Ki Innis at 8:12 AM No comments: 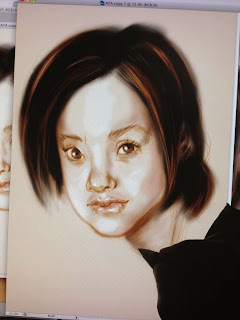 Something a little different.  Didn't feel like drawing cartoons this day.
Posted by Ki Innis at 5:03 AM No comments: 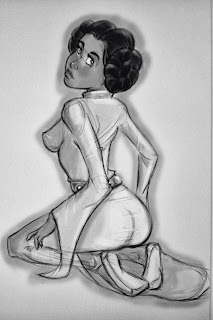 Quick sketch I did for the Trinquette Drawing Challenge...