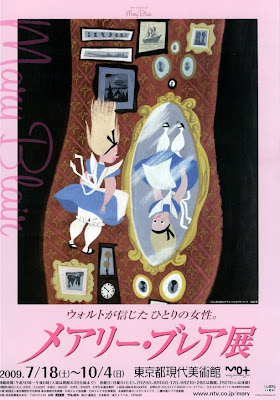 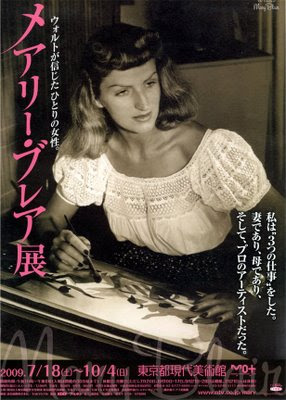 Saw a great exhibition today. The Museum of Contemporary Art Tokyo (MOT) today started a three month exhibition displaying the works of American artist, Mary Blair. Mary Blair was a commercial artist well known for her work with the Walt Disney Animation Studio and Walt Disney Imagineering. Starting around 1940 she was a key conceptualist for many Disney shorts and films such as, "Cinderella", "Alice in Wonderland", "Peter Pan" and  "Song of the South." 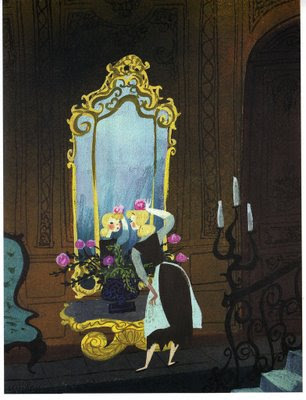 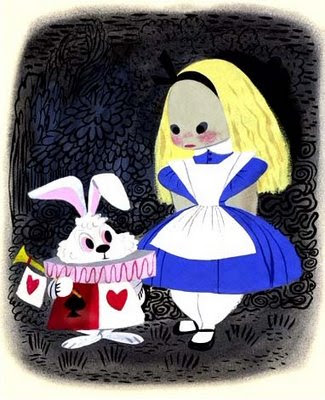 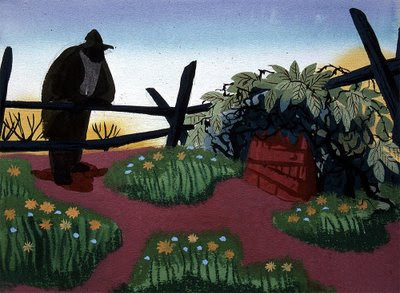 Mary Blair provided the concepts and designs for the "It's a Small World" attraction at Disneyland. Her legacy lives on as her style and design is still used as the model when updates are made to the attraction.


Her work is bold and simple. Complex and childlike. She might use simple wall of color against deep shadow for impact. Sometimes she used a array of hues and colors in an almost mosaic like composition. Color can be used to invoke mood, direct your eyes to a certain point or to communicate. Her work did all this and more.

Mary Blair maybe wasn't so well known for her commercial work by name, but her style is certainly recognizable by many. Notably illustrations for the Golden Books and many commercial food products and household goods advertised throughout the 1950'sand 1960's. That bold but childlike appeal and feel of her work of her work has echoed into much of the commercial illustration we see today.

Aside from hundreds of pieces of her works being on display, her Disney Legend Award (the first female to ever receive one), her Annie award, a recreation of her work studio, several of pieces of art from her personal home were also presented. Works done not only by herself but her husband Lee Blair, (brother to animator Preston Blair) and even a couple of piece from her Walt Disney Imagineering collaborator, Marc Davis. Great stuff.