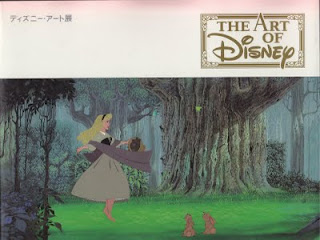 One of the great things about being in Japan is stumbling on art related surprises from back home. Like the Norman Rockwell exhibition that came to the Fuchu Art Museum last year.
Or The Colors of Mary Blair exhibition OR even better the Mary Blair Store which opened in Ginza.
I first became aware of these rare treasures stumbling on a full-on Art of Disney exhibition at the Museum of Contemporary Art Tokyo back in July of 2006.
It sounds like the thing to say but it was, yes....magical. I went twice.
Why aren't there more exhibitions like this in the USA?? The Museum of Metropolitan Art had a week long series of exhibitions and panel discussions about the metaphorical associations between modern fashion and the superhero genre of all things.
2006...
Someone discovers 250 pieces of lost original Disney production art in a janitor's closet at Chiba University. (What?) Production art from works as early as Flowers and Trees, Snow White and The Three Little Pigs. Other works included animation cells, storyboards, production notes, and sketches from works like Cinderella, Pinocchio, Lady and the Tramp and Sleeping Beauty.
These pieces were handpicked by Walt Disney himself to go on tour through 17 cities in Japan in 1960 to promote the art of the Disney studio and his then upcoming film: Sleeping Beauty. At the end of the tour, they wound up at Chiba University as an educational resource. (Whether this was meant to be permanent or temporary, I don't know---- but what DID end up happening was that the 250 priceless pieces ended up a janitor's closet.
Ultimately the discovery of these works prompted an exhibition at the Museum of Contemporary Art Tokyo -- along with an additional 350 pieces loaned by Disney's Animation Research Library (ARL).
An awesome and well done exhibition. Open, interactive, intelligent as well as entertaining. It had the feeling of an interactive walk through one of Walt Disney's Disneyland TV series back in the day.
I just finally got my hands on the Art of Disney DVD as well at the 243 page museum catalog book featuring all the 600 pieces that were on exhibit. I didn't buy it at first because honestly, the exhibition was so intense, I just imagined the DVD and book just being pale in comparison.
I was happy to be proven wrong. Like the exhibition, the book and the DVD is filled to the brim and just cannot be digested in only one or two settings.
Over the next few days I'll do my best to post a few things from the DVD or the book. In the meantime enjoy some of these photos I ripped from the DVD. 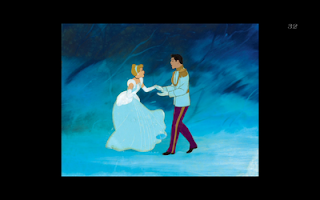 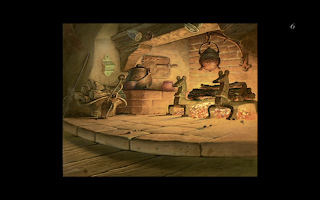 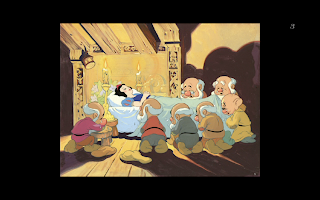 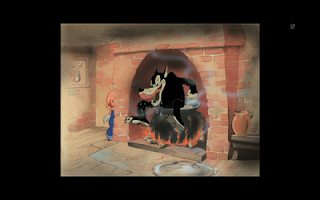 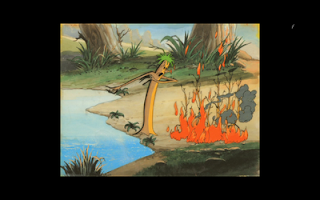 Check out the commercial for the Japanese Art of Disney DVD. Here.
Posted by Ki Innis at 3:30 AM No comments: