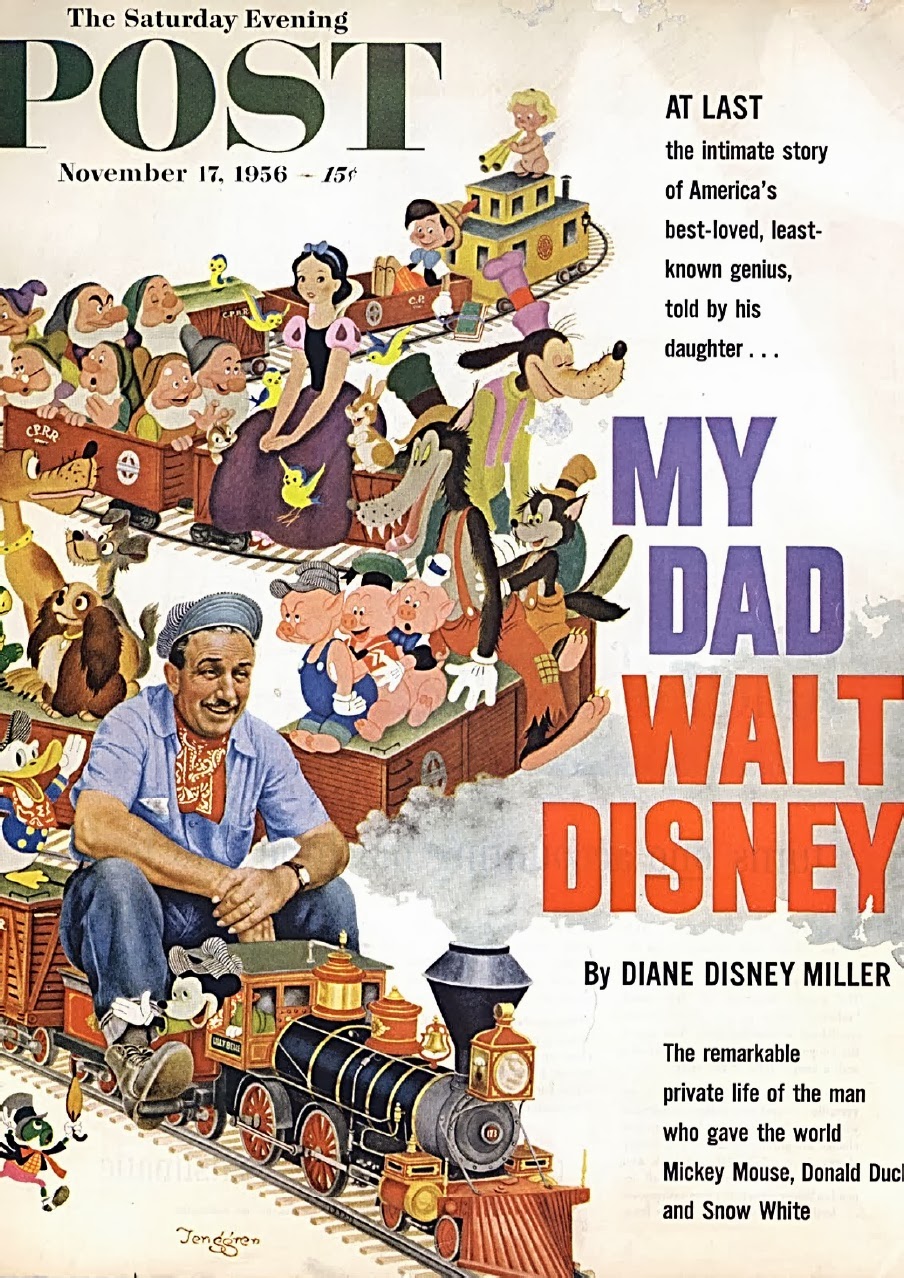 Diane Disney Miller (1933 - 2013)  was the oldest and until recently the only surviving child of Walt Disney.  Diane Miller was a keeper of the flame not just for Walt's professional life but for also for the understanding that he was a human being and a family man.

Her dedication dates back as far as 1956 when she was only twenty years old and wrote for the Saturday Evening Post a profile sketch of what it was like to have Walt Disney living at home with her.

For the few of us who have parents in the public spotlight or who have gained some sort of fame (or infamy for that matter), they are not that public figure.  For us, they are just "Dad" or "Mom".  Truth, no matter what they are famous for, their achievements as a parent far more heroic, substantial and admirable than any bit of so-called fame they have.

So I asked a crucial question,  "Daddy are you Walt Disney?"
"Yes, honey", he replied.
"I mean are you the Walt Disney?"
He nodded.  So it was true!

"Daddy," I said, "please give me your autograph." 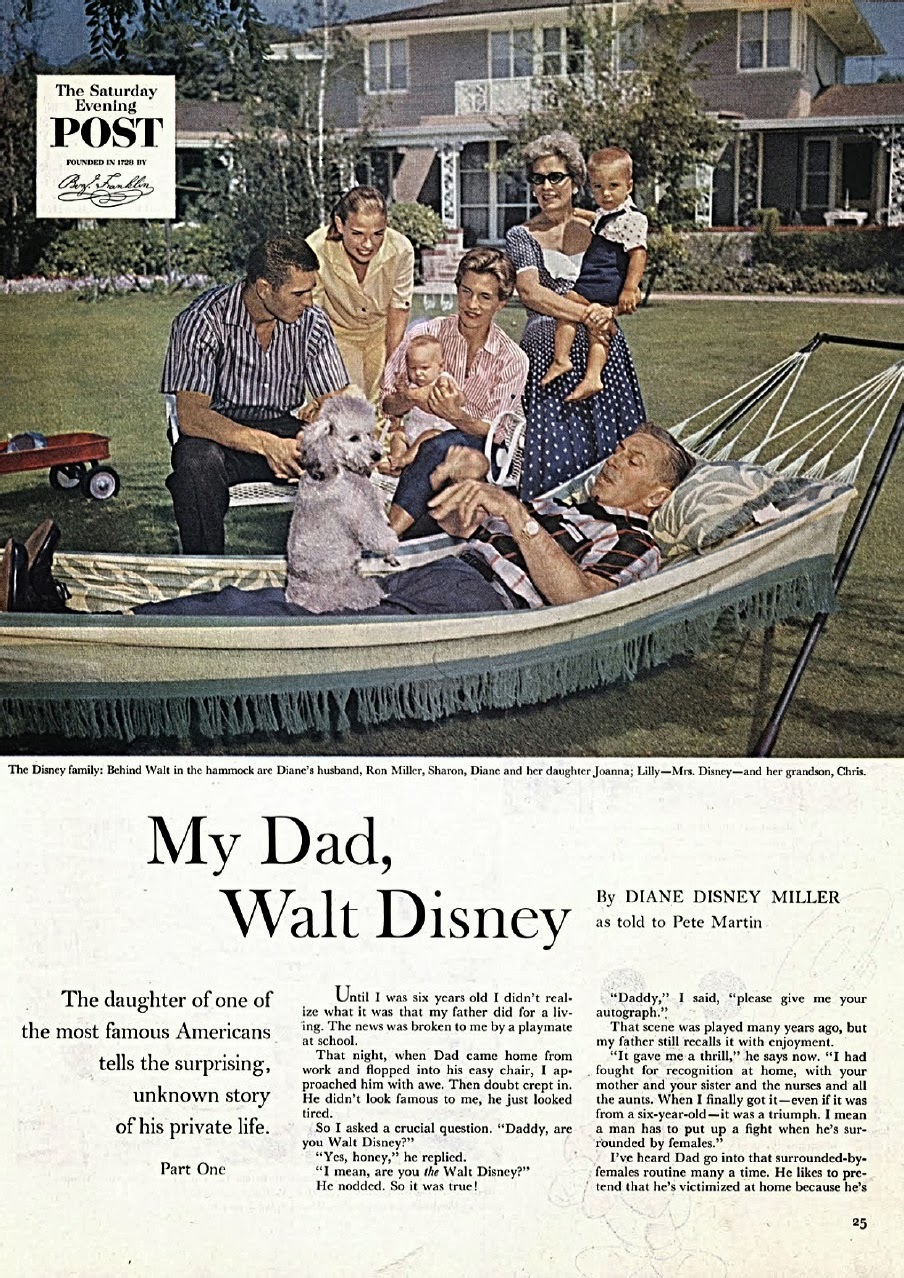 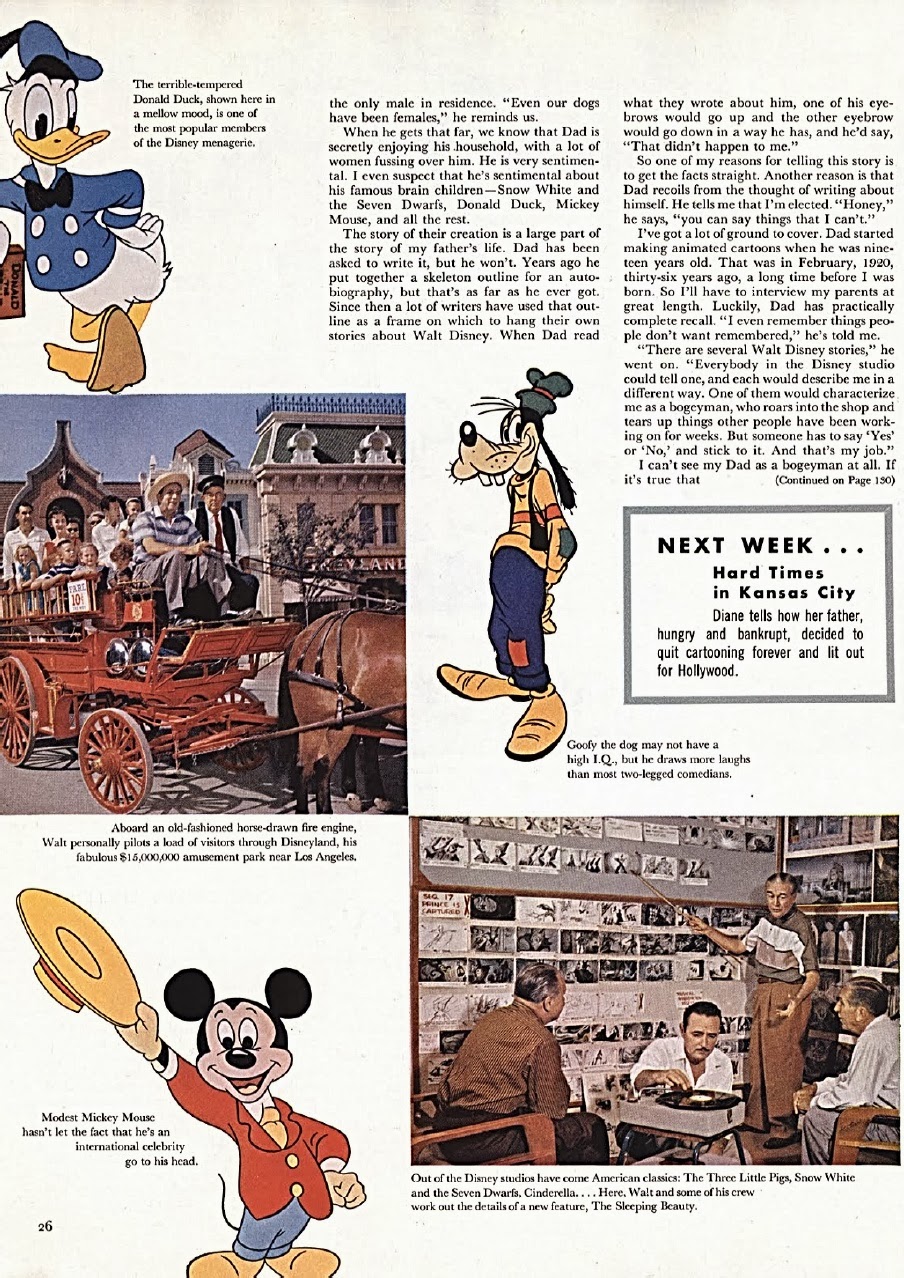 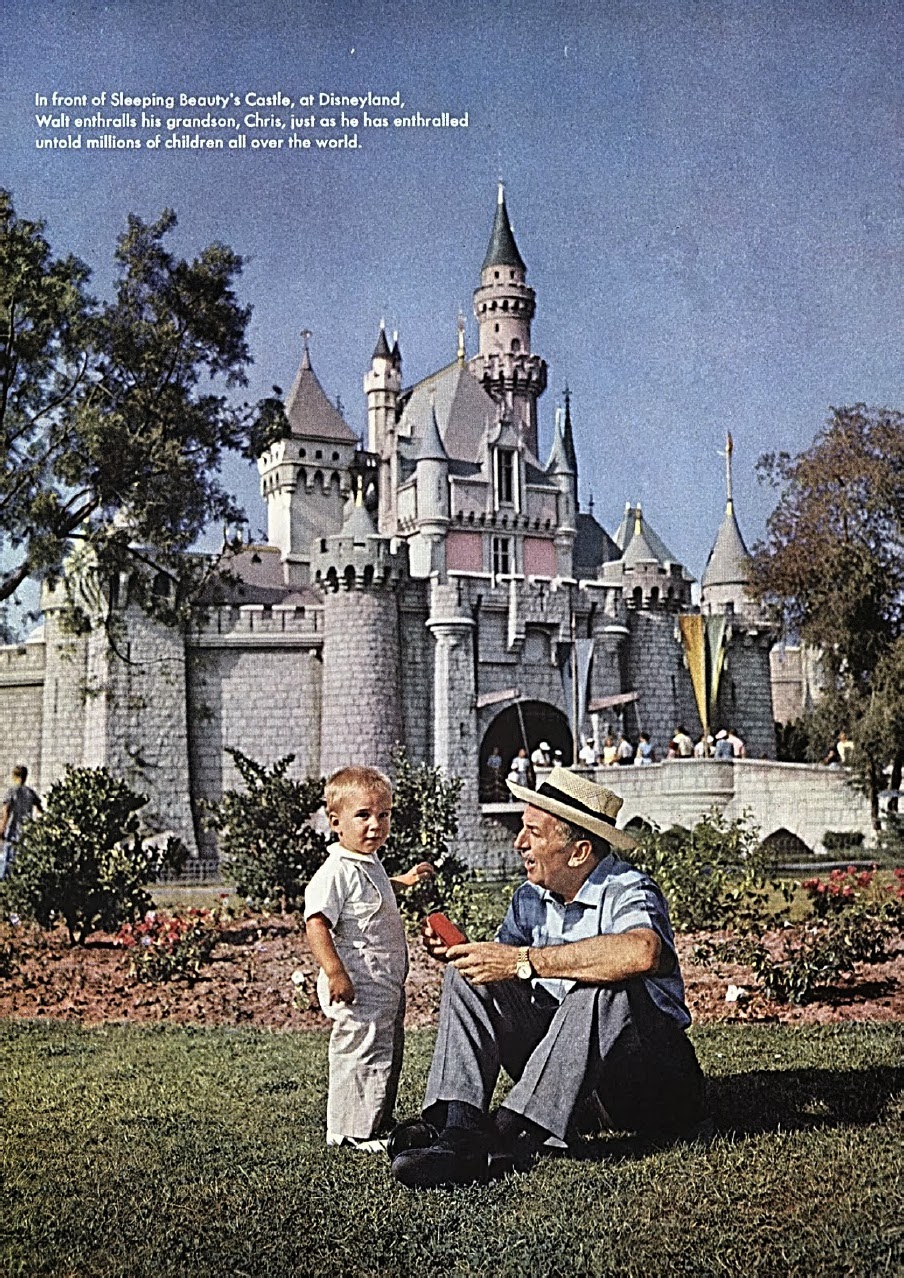 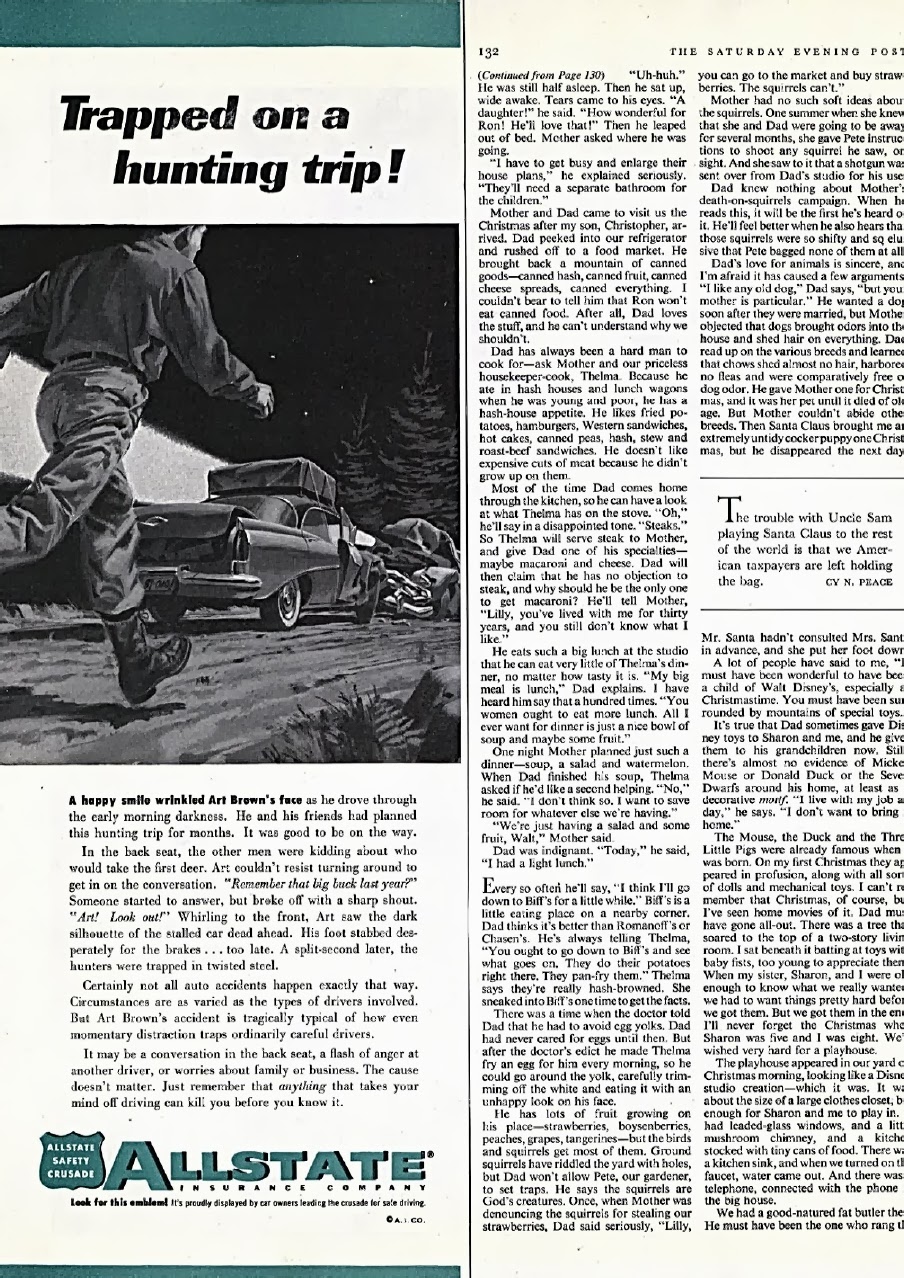 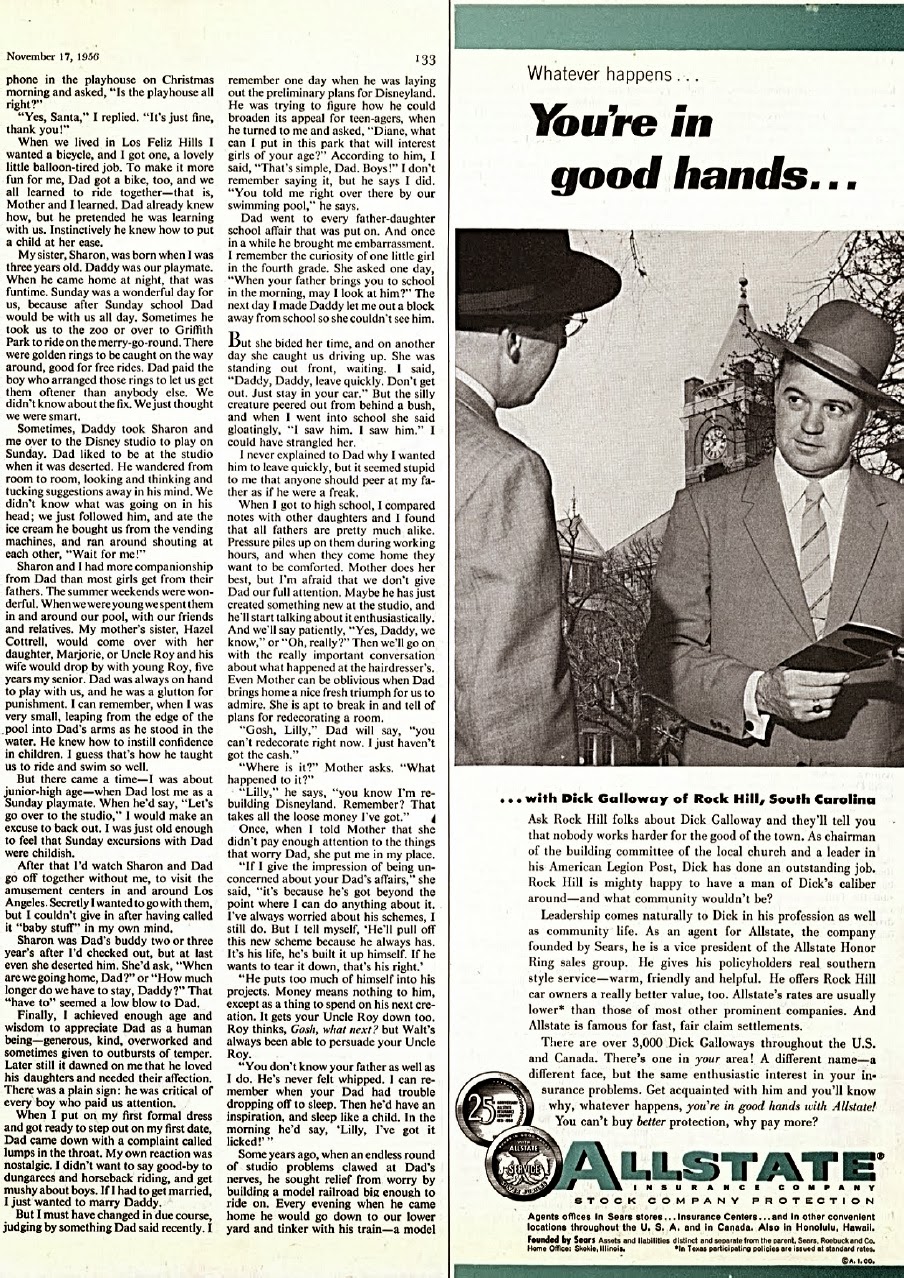 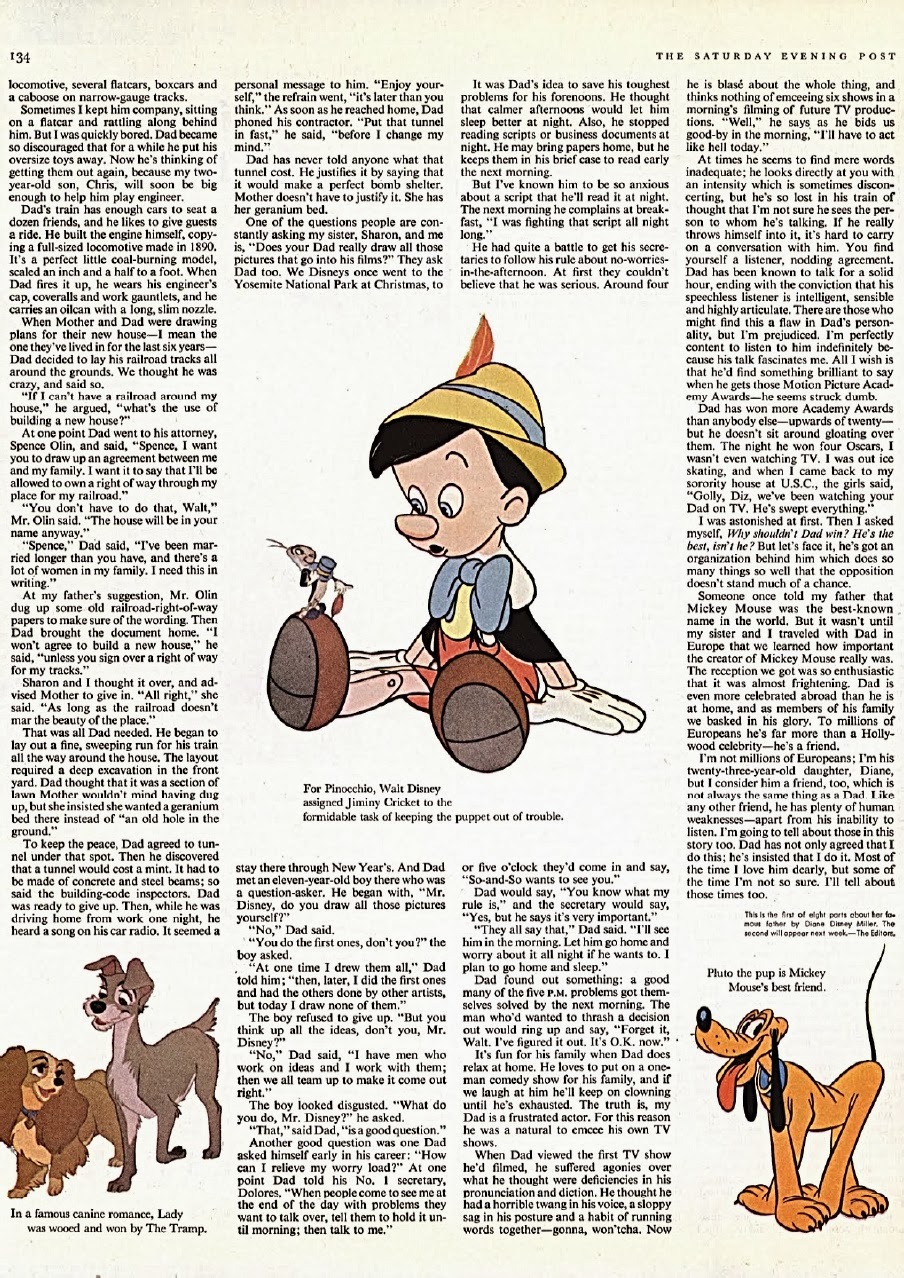 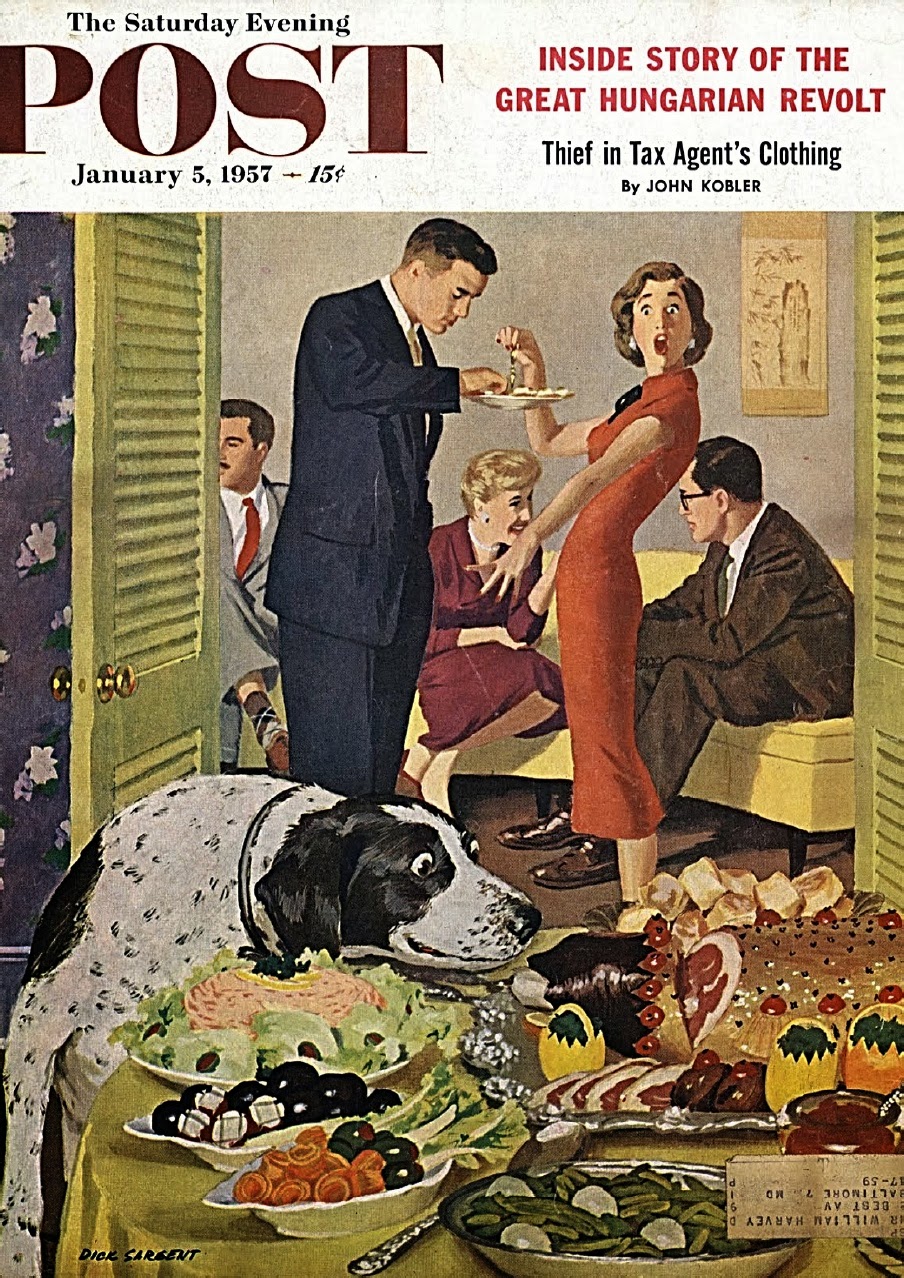 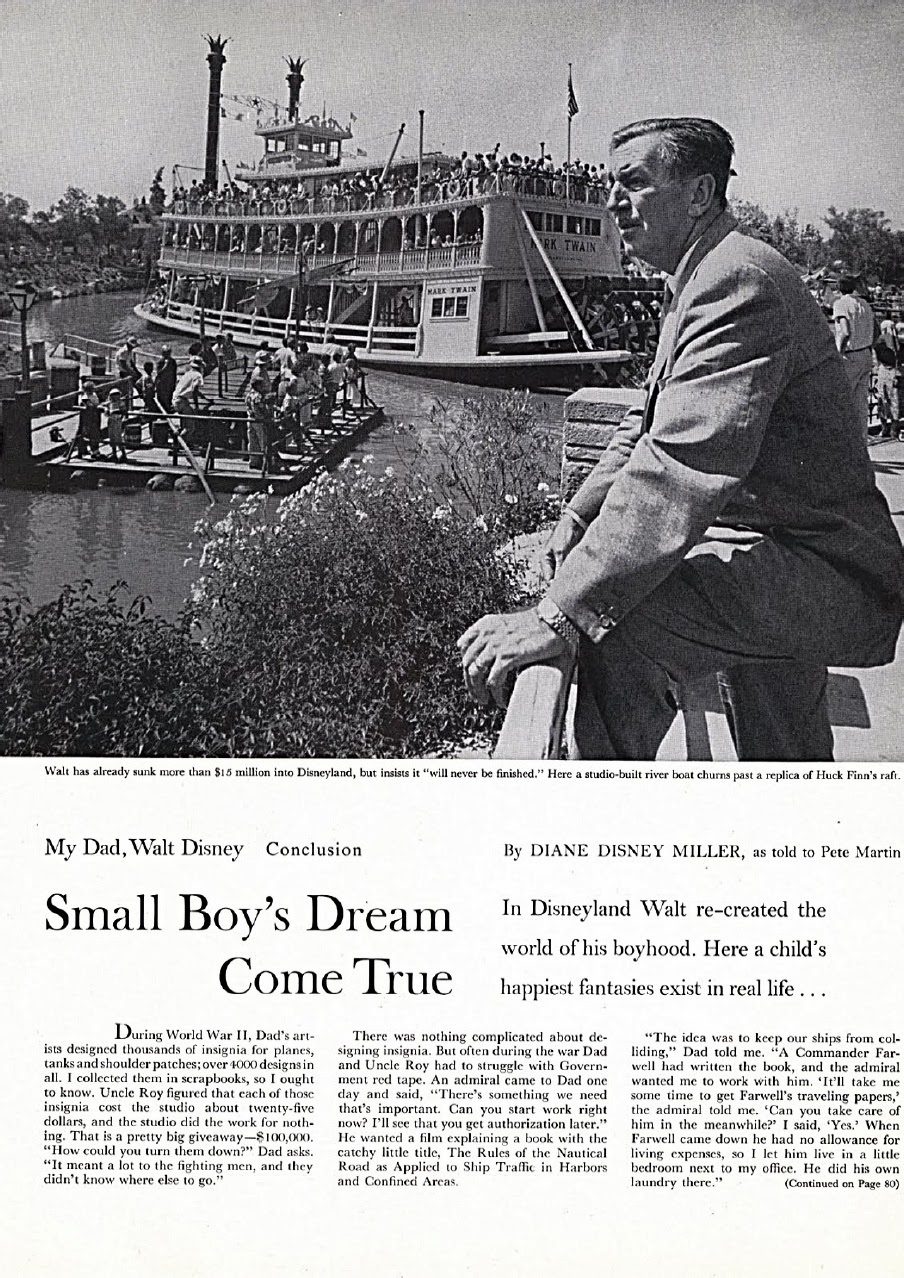 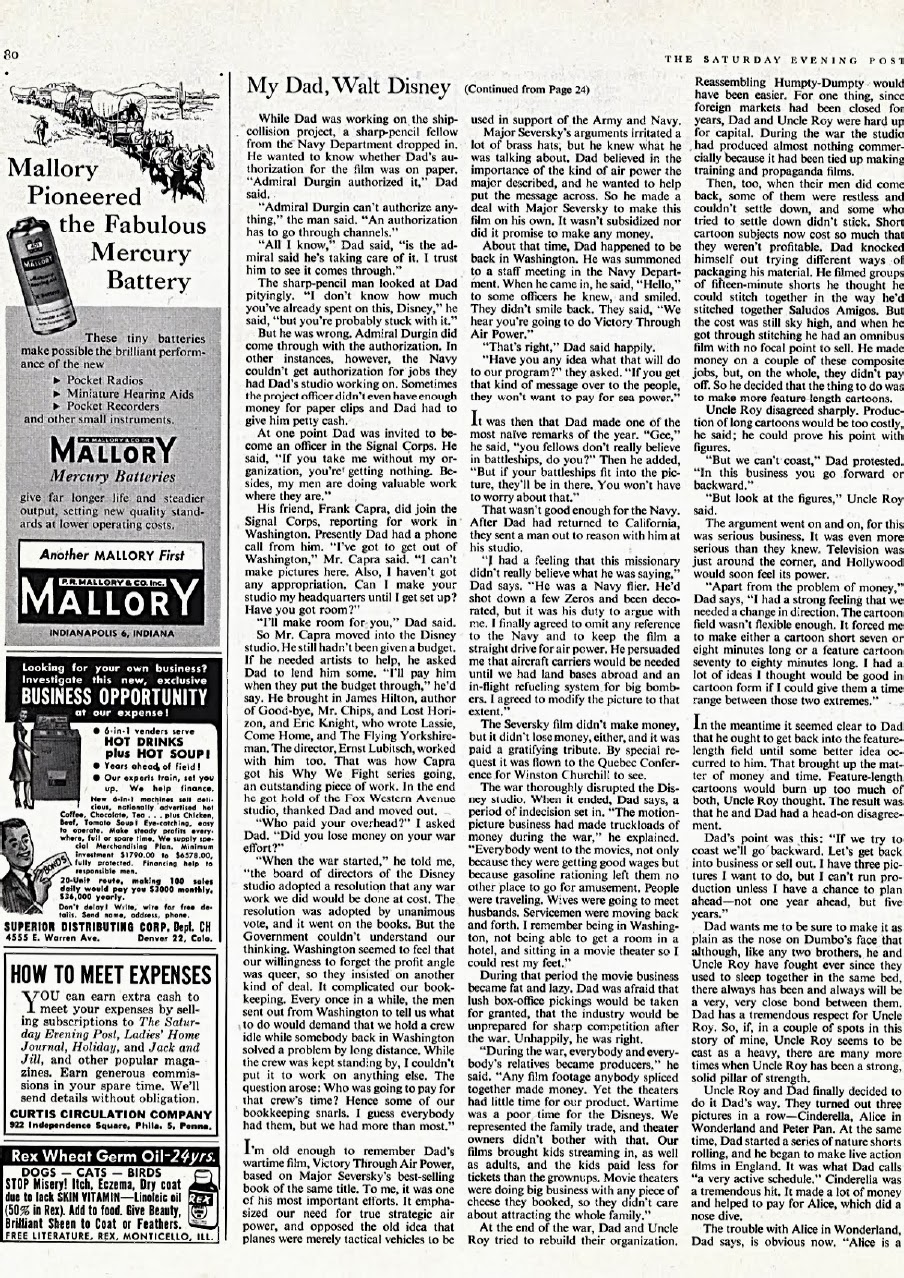 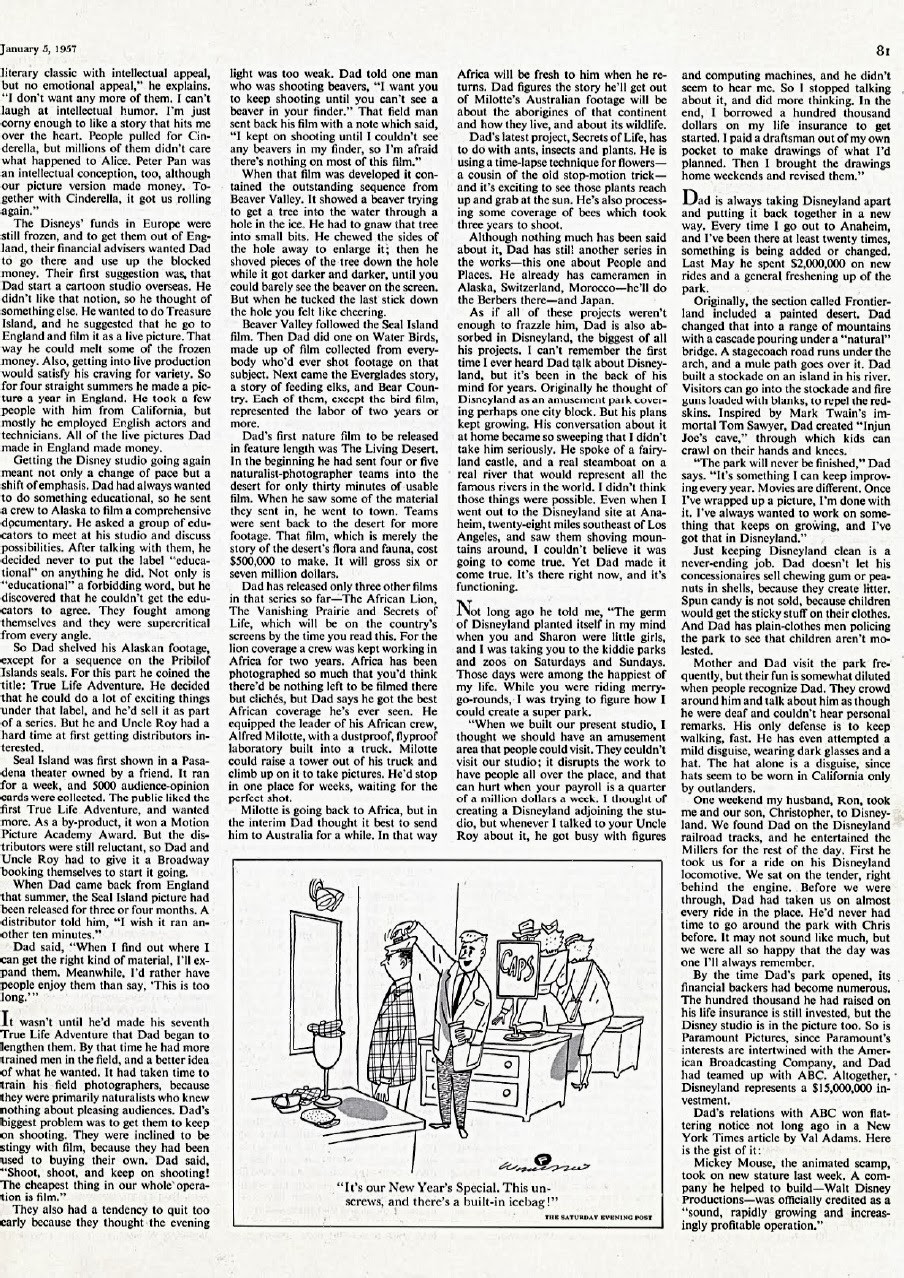 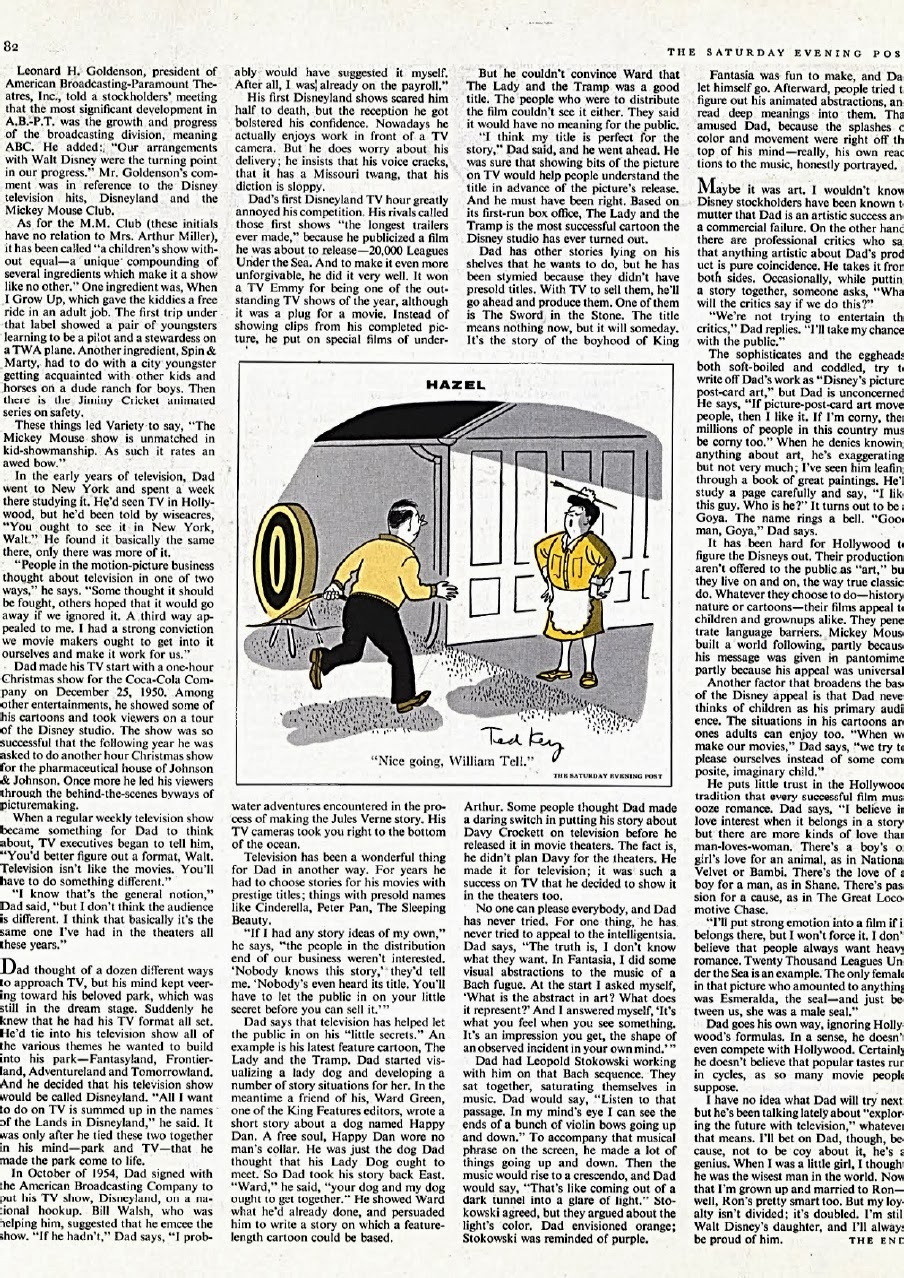 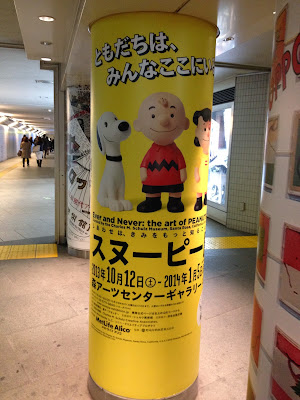 Couldn't let the year go by without mentioning the great exhibition Ever and Never:  The Art of Peanuts at the Mori Arts Center Gallery organized by the Charles M. Schulz Museum.  If you're going to be in Tokyo anytime soon, hurry up and see it before January 5th.

Charles M. Schulz and Peanuts was always my first inspiration to draw. I'll never forget seeing a documentary where "Sparky" drew Charlie Brown right on camera.  For a six year old it was nothing less than magic.

On exhibition are over a hundred drawings displayed.  Unlike many exhibitions in Tokyo,  you can examine the detail of as close as you like...without touching.    Also in the exhibition is Charles Schulz's studio and drawing table....as well as some of his drawing that were "rescued" from the trash bin.  Interesting as it was, for anyone who can relate, knows someone looking at your balled up, trashed drawings is potentially as embarrassing as someone putting your dirty underwear on display in a gallery. 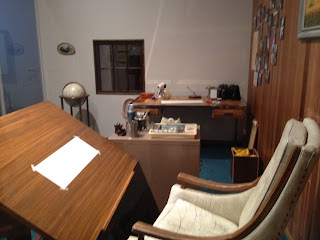 Plenty of other artifacts there: animation cells from Bill Melendez' Peanuts Animated specials, merchandizing going back generations.  Schulz's bittersweet melancholic touch can be felt throughout the entire exhibition from beginning to end, but there is plenty there to smile about.  A big and rare treat.
Posted by Ki Innis at 1:19 AM No comments: