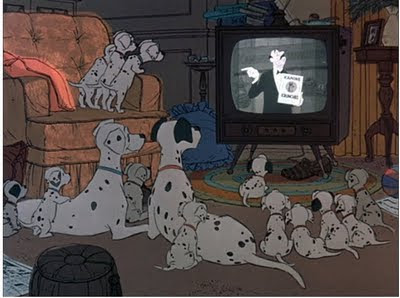 There was temptation to call Walt Peregoy a male Mary Blair.
No. Walt Peregoy is Walt Peregoy: Clear, honest, organic, holds your attention.
In a recent interview that particularly reflected in how he speaks... more on that later.
Along with Eyvind Earle, Walt was the lead background painter on Sleeping Beauty and was the color stylist and background painter for 101 Dalmatians. Two personal favorites for their appeal as "moving illustrations'.

His work can be found in tons of animation shorts and television series episodes with other studios. Some well known like Hanna-Barbera's Scooby Doo and Josie and the Pussycats...some not so well known but are more than worth revisiting. Such as his work on the animated Lone Ranger Series (1966) and The Shooting of Dan McGrew (1965).

In recent interview with the Animation Guild he recounts his experience working in the animation industry with....illustrated language.

Warning: You might want to excuse any small children from the room, before playing.

His work and technique is just inspiring. One of the industry's finest professionals and his work deserves study.

Along with Marc Davis, Eyvind Earle, and Josh Meadow, his sensitivity for detail and professionalism can be seen in the Disneyland TV series documentary: Four Artists Paint One Tree.
Very good stuff.
Posted by Ki Innis at 5:12 PM