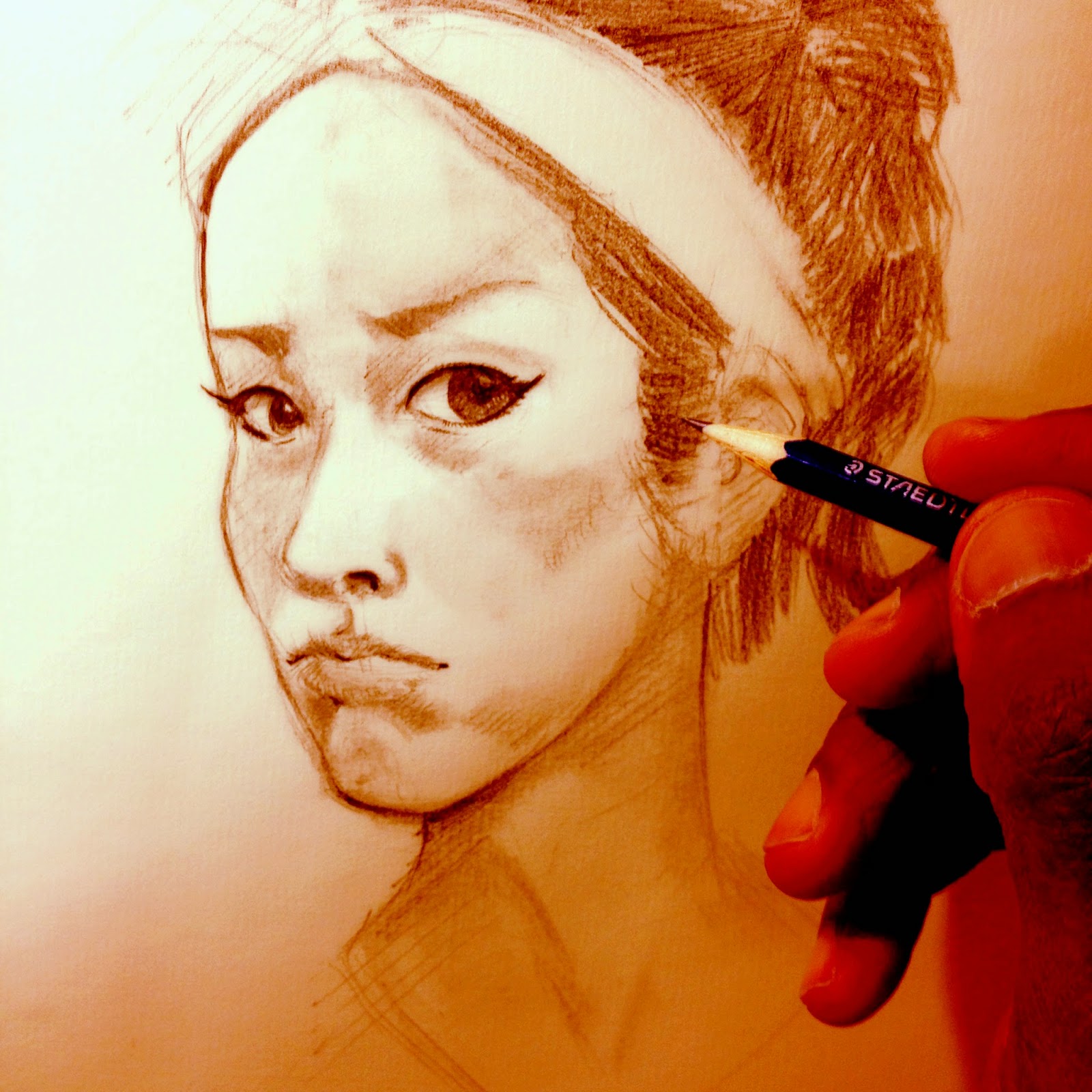 Just a local Japanese female I enjoyed drawing the other day.
Posted by Ki Innis at 7:09 AM No comments: 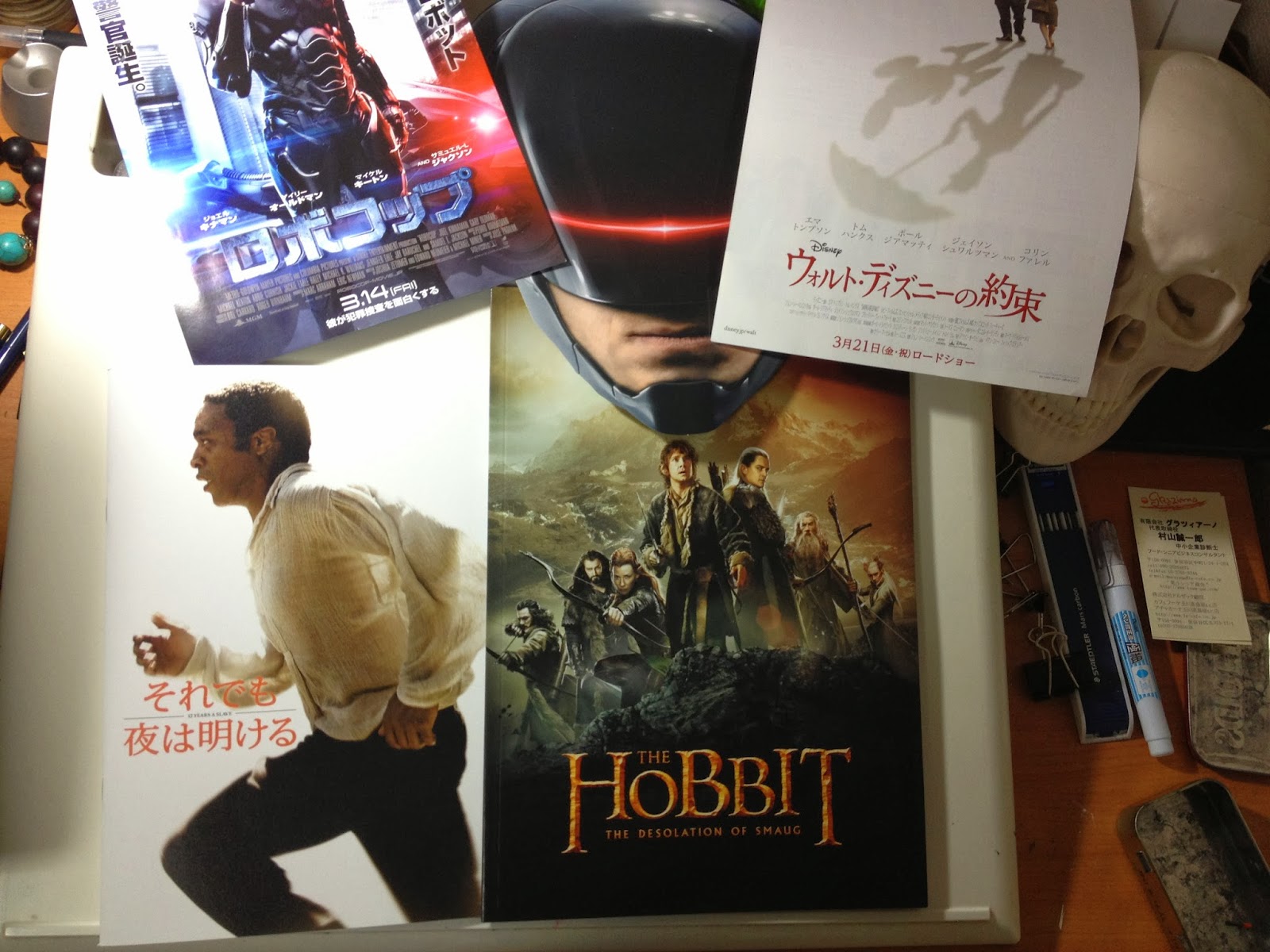 By my estimates there are two generations in the USA that have no idea what it's like to get a movie program at a theater.

It's simple, give your audience something extra and they can take home and they will appreciate you for it.  In this age of virtual media, the value of tangible mementos is increasing as they become more and more scarce everyday.

Going to the movies at one time was on par with going to a theatrical stage performance.  It was an experience.   It was a company presentation, complete with ushers standing in aisles (not just the ticket door), theater programs and even in some cases, intermissions.  Anyone remember those?

Now that films are accessible on demand, literally in your pocket, downloadable to watch anywhere, there can be no argument its magical aspect has been lost.  Movies are cheap in terms of long term emotional value.

The paper industry in Japan still has a considerable amount of power and leverage.  (Which is why Kindles and e-books have been having a tough time here)  So it's likely the future of movie programs is quite secure.

I could be wrong but I feel that there is a higher level of "respect" given to movies in Japan.  Just about every time I go to the theater,  99% of the time NO ONE leaves the theater until the credits (in English, mind you) have completely scrolled up.  In the USA however, people are infamous for leaving their seats as the music crescendos at the movie climax.

Leaving the theater with something tangible in hand definitely enhances the experience. American movie theaters and Hollywood would do well to take note.  Not only would it increase the gravity and appreciation of their films but they would make more money too. 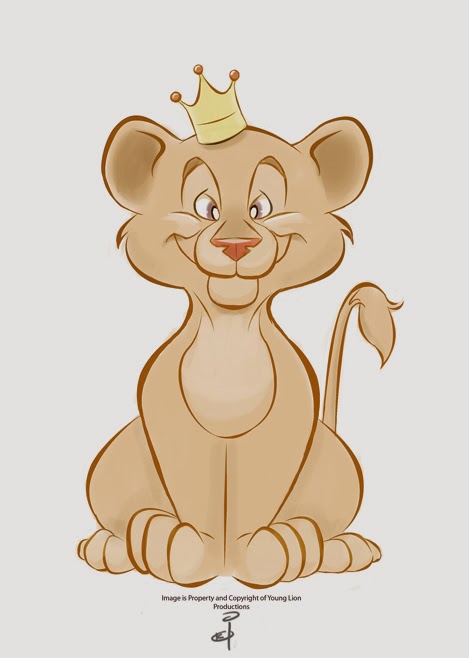 Had the privilege of getting the assignment to design a mascot/ logo for the entertainment production company Young Lion Productions.  They are best known for producing the film, "The Harimaya Bridge" starring Danny Glover.    The client wanted something that was nostalgic of his youth.  In this case his high school's mascot.  So the mission was to turn this image: 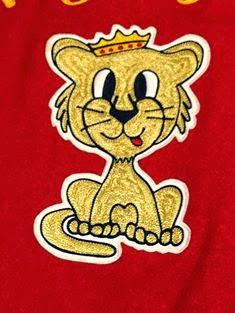 Into what you saw above.  While the original has some crude appeal, something more sophisticated was in order.    Designing a mascot or logo requires a lot of discussion and mediation as it should impact the viewer emotionally and psychologically.    Personally, I gravitate towards a '3D' and animation sense of design.  (I guess what is called the "Disney Style") 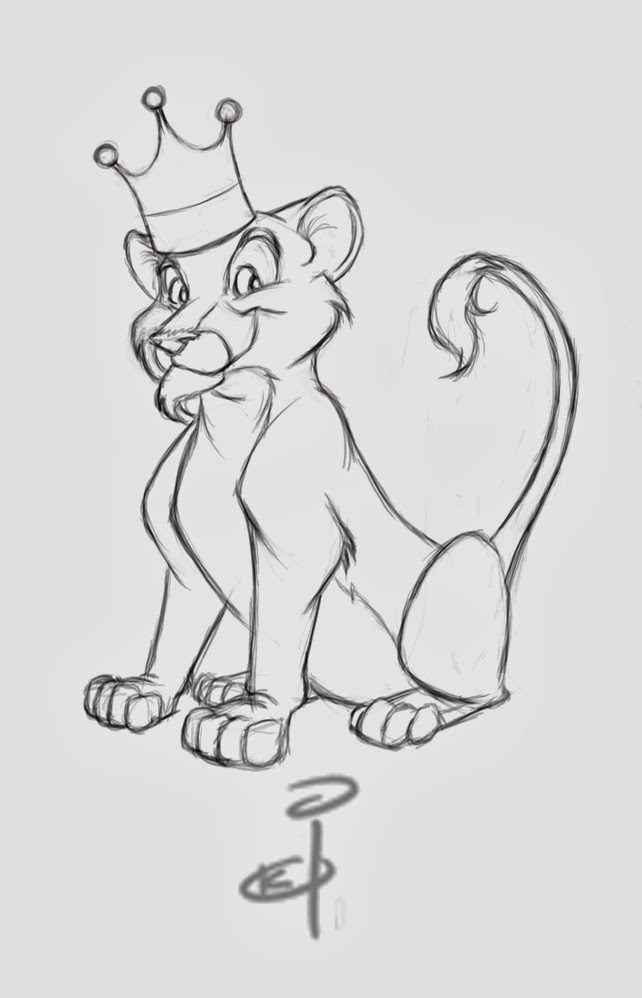 Looks like a distant cousin of the Exxon Tiger, haha.  But though the Exxon Tiger and characters like him in the old days had a lot of pencil milage and detail, they did have a certain kind of warmth in their appeal.  This is in contrast to minimalist design we see today which works essentially as a pictogram and has pure function in just communicating an idea-----but arguably can be "cold" to the viewer.

The client passed on this one as it lacked some of the impact the original design had with the oversized head.   This Young Lion perhaps wasn't young enough. 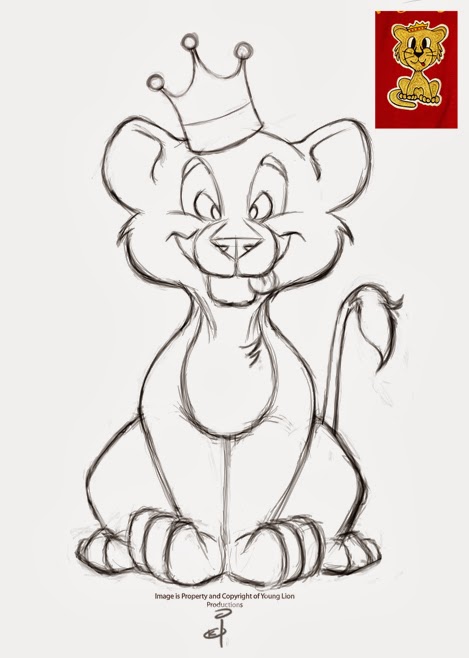 Here I decided to be quite literal with redesigning the mascot but it's more of a refinement than anything.    I wanted to stick with the  "traditional animated" character look.  My argument was if Mickey, (the mouse of course)  can get away with being a corporate logo, why can't our little guy?  But,  more to learn..... 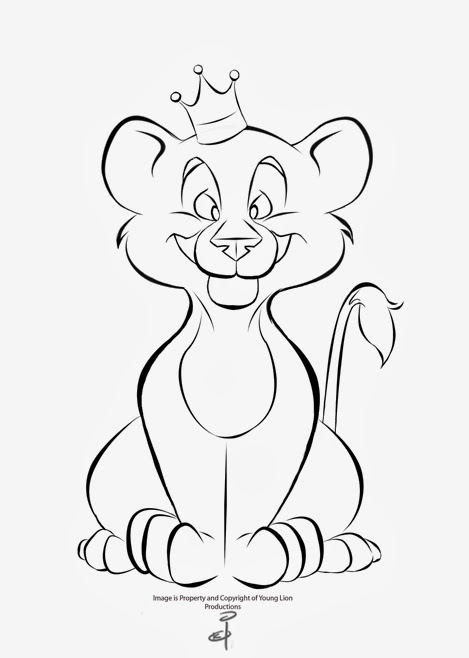 Viola!  Here's our mascot/ logo in his final and inked form.  I did away with the tongue (perhaps not dignified for a king) and the tuft of chest hair as it basically interrupted the viewer's eye traveling along the figure.   Client was happy.

BUT..... This wont' be the final design.  While our little friend is big on appeal he might not be the best candidate for the company's main logo.  While I did my best to simplify the character, there might be problems reproducing it at very small proportions.  Of course everyone knows that a good logo should be able to be reduced to the size of a dime and still be recognized at six feet away.   It made me think...Mickey Mouse's ability with getting away with being so recognizable as logo goes beyond simply being three circles.

There are several versions of Mickey Mouse obviously. Some just for animation, some just for graphic illustration and some that are specifically for logos.  There are some Mickeys that at a reduced size work extremely well and look perfectly "normal"  but if you enlarged them, they would look grossly distorted and off model.

It's not the end our friend but will have to go back to the drawing board. 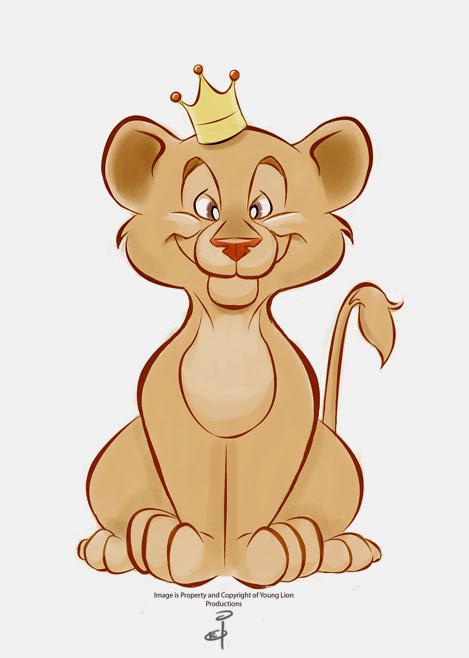