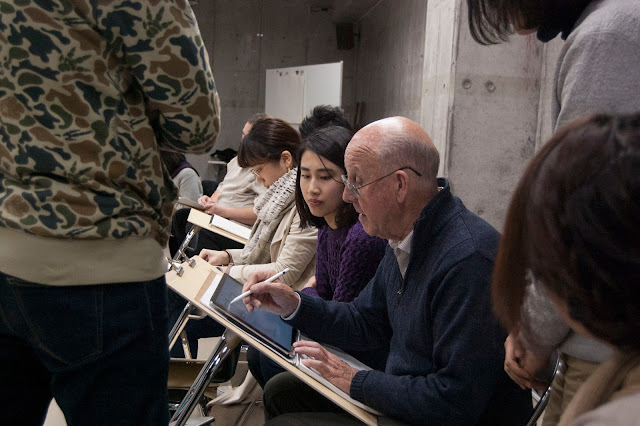 December 10th, 11th, 17th and 18th of 2016, Master Drawing Japan (MDJ) held its 5th production drawing seminar and its 3rd successful seminar with veteran drawing instructor to the animation industry, Glenn Vilppu.   Much thanks to Tokyo's Sokei Academy of Fine Art and Design who sponsored the space for this great event!

Like previous seminars, the event focused on figure drawing, but this year with an emphasis on composition.

Glenn cited examples such as de Cortona, Rubens and other great masters  as well as playing against opposites and using compositional tools to direct the audiences eye.

Glenn Vilppu is a world renown drawing instructor who has been working in the animation industry for decades, notably the Walt Disney Animation Studio and Dreamworks.  His teachings are often referred to in the Walt Stanchfield books edited by Don Hahn, "Drawn to Life Volumes One and Two."

Glenn teaches internationally and gives lectures at UCLA and the Animation Guild.  Glenn will be returning again Japan again later this year as a featured instructor with MDJ. 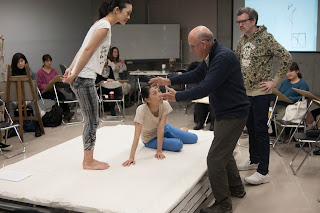 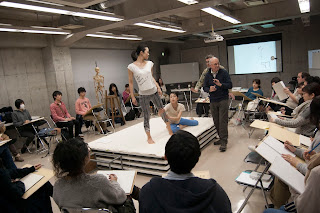 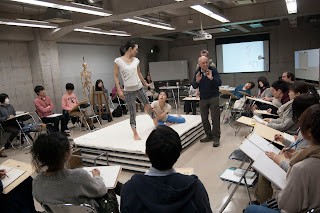 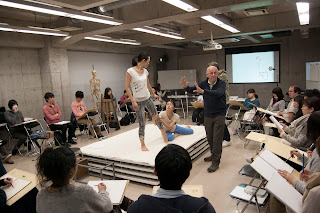 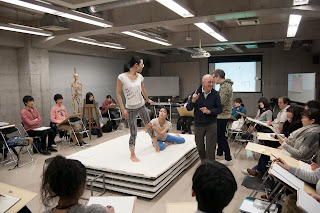 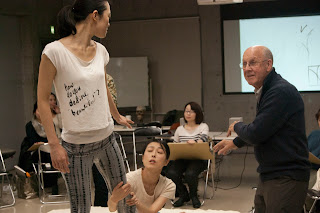 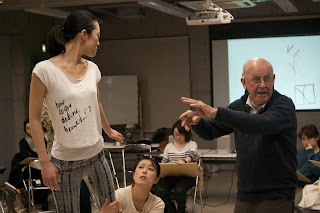 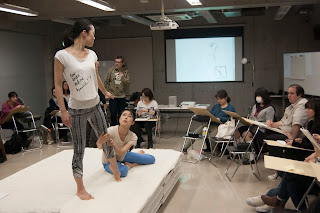 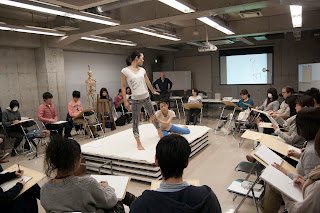 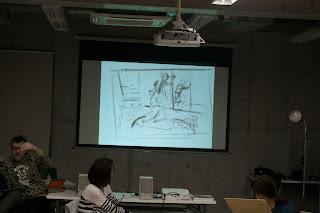 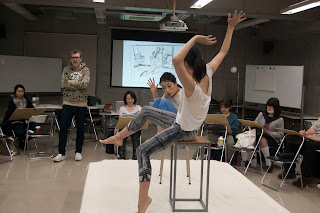 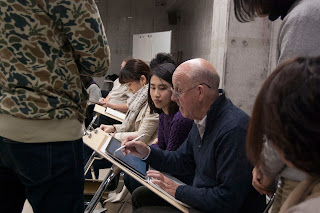 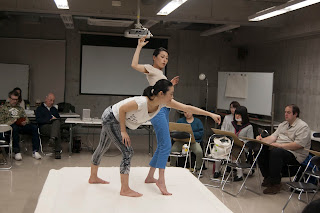 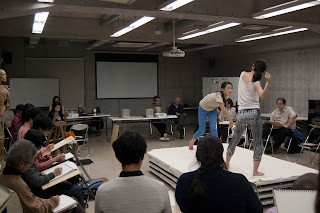 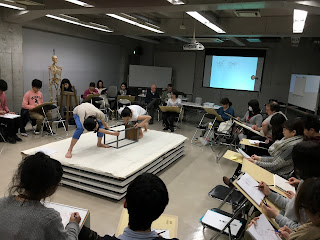 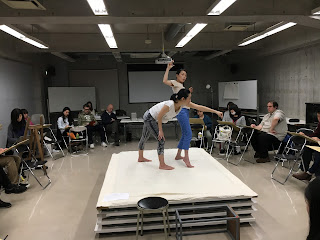 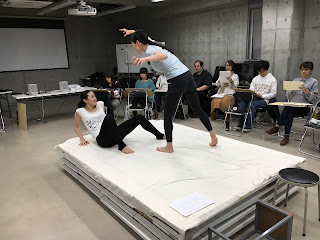 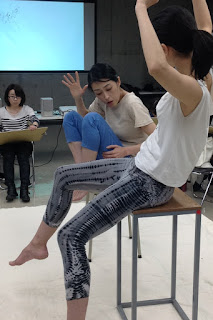 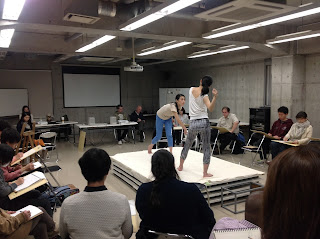 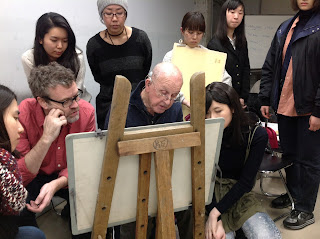 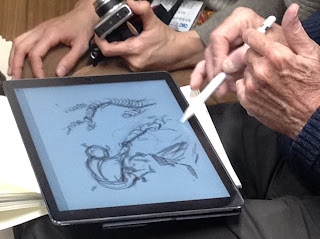 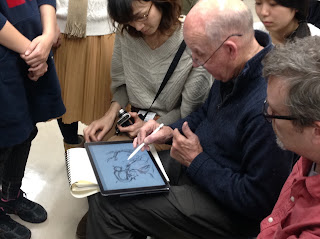 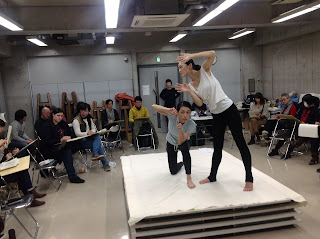 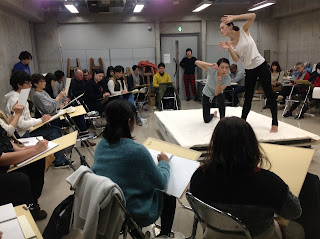 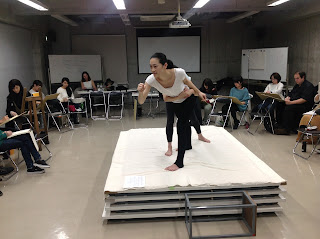 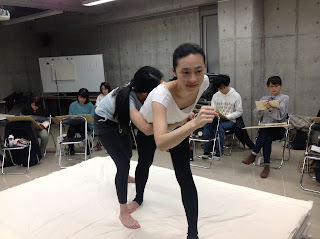 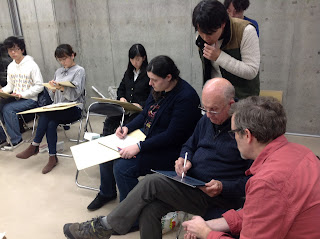 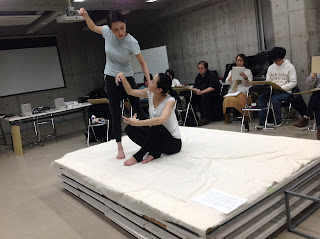