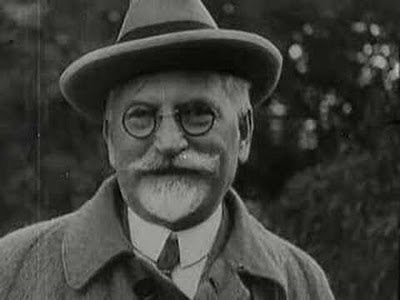 The product of neoclassicism, Czech illustrator and artist Alphonse Maria Mucha, ("father" of the Art Nouveau movement) created illustrations and paintings that celebrated nature and held no embarrassment to embrace romanticism in the face of the oncoming of modernism.
The "s-curve" (the formula for all life itself, in my view) was always present in his work: organic, virtually alive, subjects always having a sensation of movement even in repose. Rigidity or anything resembling a straight line was virtually devoid from his work.

You never can predict what your ideas can give birth to. A single poster commission for the play Gismonda starring Sarah Bernhardt, had such tremendous impact in Paris, that the "Mucha Style" was coined and eventually evolved into "Art Nouveau".
"The biggest form of a compliment is imitation." The countless pieces of work made during the Art Nouveau movement in architecture, design, illustration and art, owes credit to Mucha. Even though he tried to distance himself from always being always associated with this movement, his same beautiful ethereal touch can be seen in the tribute to his people: The Slav Epic.
In my book Mucha is up there with the heavies like Bouguereau and Jean-Leon Gerome. If anything his work is the child of that movement. Unashamed romanticism coupled with discipline in technique in a new form and often expressed with just simple line.
Happy 150th Birthday.
Posted by Ki Innis at 6:28 PM