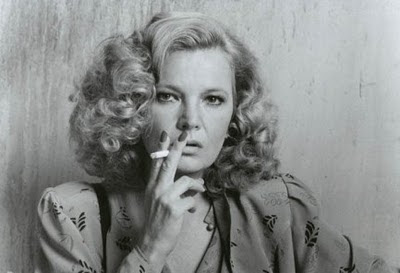 As I remember it, it was the summer of 1979 and Hollywood came to Riverside Drive. 800 Riverside Drive, The Grinnell, in fact. My home.
I all but 8 years old at the time. No, I don't remember the day Gloria Swenson (Gena Rowlands) iced four Mafia creeps outside the Riviera, 790 Riverside Drive, but what I do remember was a lot of hullabaloo around the Grinnell, 800 RSD....that I couldn't go certain places during the day and that my summer mischief was rudely being disrupted by these people with film equipment.
I've been meaning to do a blog on the LONG list of films that have been shot around my neighborhood. Gloria, Leon the Professional, Q&A, The Warriors, Commandments, Dead Presidents, John Singleton's remake of Shaft, Deconstructing Harry, Sidney Lumet's 1999 remake of Gloria, and most recently the Angelina Jolie vehicle, Salt are the ones that immediately come to mind. I am sure there are others.
790 Riverside Drive is also celebrating its centennial this year and is enjoying its share of bragging rights that the Tinseltown angel hovered over their roof several times too. Particularly, that a key scene from Gloria was filmed alongside 790 RSD. 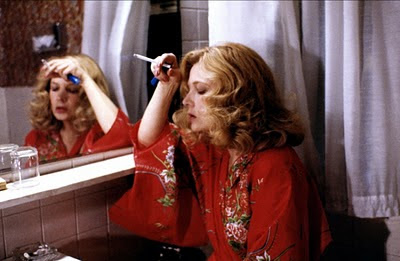 The character Gloria had her shootout in front of The Riviera, but shared an apartment with her gangster lover at The Grinnell, 800 Riverside Drive.
The legendary filmmaker John Cassavetes developed the screenplay for "Gloria" on spec to sell but when his wife Gena Rowlands was asked to play the title role, Cassavetes decided to direct the film.
The film was shot around Manhattan of 1979. An awesome time machine to see old New York City...REAL New York City with all the grit, texture and character of those days. Some shots were in the Bronx across the Harlem River near Grand Concourse, but many of its important scenes were shot at 800 Riverside Drive. 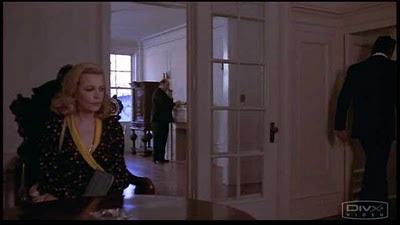 Key scenes (such as the one above) showing Gloria's flight to and from (and back to again) 800 RSD as a hideout and her ultimate confrontation with her mobster lover and his gang back at his apartment. (An "E" line apartment! My line!) 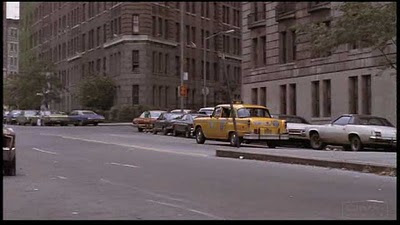 This shot following the shootout scene is the only shot in the film where you can see a almost a full view of 800 Riverside Drive from the outside. Take note of the ivy growing on the east corner and the old mulberry tree that was on the west corner. Residents of The Grinnell who were kids back in 1979 might remember climbing or hiding in that tree. Or worse.... using it as an occasional "snack bar". The sweet and tart berries on that tree were quite edible....ugh. Unfortunately the mulberry tree was notorious for staining the sidewalk below with blue-black stains that were visible all year round. It was taken down somewhere in the 80's, along with the ivy. 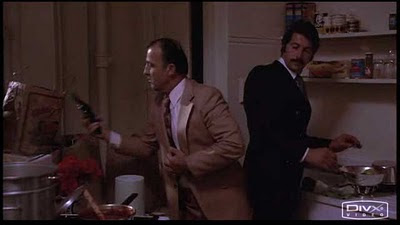 Another shot of an "E" line kitchen. That slightly ajar door isn't to a pantry closet, but to the old dumbwaiters that were still open in at The Grinnell in the 1970's. But by this time the dumbwaiters had been reduced to little more than an in-house garbage chute. The inevitable nuisance of vermin resulted in the dumbwaiters being sealed off forever. 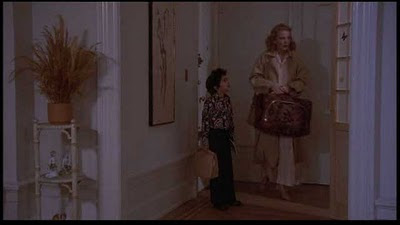 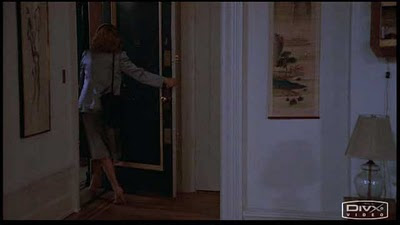 As I noted before Gloria shared a rendevous apartment on the west side of The Grinnell. Obviously a "J" line apartment. Is this 4J above?? 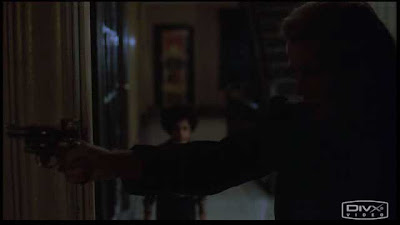 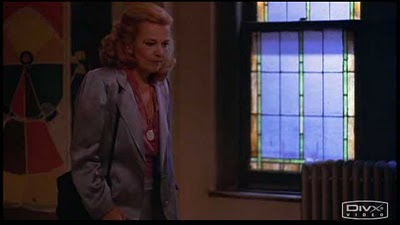 From the looks of it, that is 4H, if I am correct. Home to one of The Grinnell's most famous residents (who I will not name for fear of his usual picking on me). 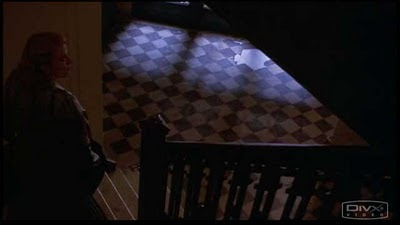 And talk about time machines....anyone remember the brown checkerboard tiled lobbies before the renovations at the Grinnell? 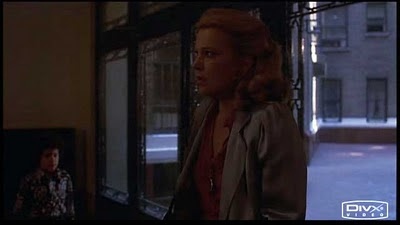 The entrance to the lobbies haven't changed so dramatically. 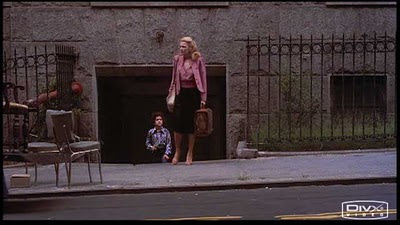 And of course the grand old rear maintenance exit....fastest way to make your escape....or to the downtown #1 Train station on across the street. 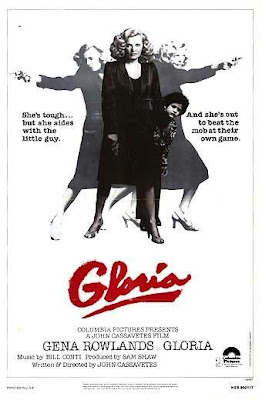 Cassavette's Gloria is a great film. Despite it has been remade and "re-imagined" numerous times, (Leon the Professional, Ultraviolet, Julia and Gloria (1999) ) I have never felt quite satisfied it has been given it's just due.
800 Riverside Drive, The Grinnell is celebrating its centennial this year and she deserves every bit of praise. I never miss a chance to brag that this great landmark of Washington Heights and Riverside Drive is my home.
http://www.thegrinnellat100.com/